Carol Lynn Stevenson Grellas lives in the Sierra Foothills (CA) and is currently enrolled in the Vermont College of Fine Arts, MFA in Writing program. She is an eleven-time Pushcart Prize nominee and a seven-time Best of the Net nominee. In 2012 she won the Red Ochre Chapbook Contest, with her manuscript, Before I Go to Sleep. In 2018 her book In the Making of Goodbyes was nominated for The CLMP Firecracker Award in Poetry, and her poem A Mall in California took 2nd place for the Jack Kerouac Poetry Prize. In 2019 her chapbook An Ode to Hope in the Midst of Pandemonium was a finalist in the Eric Hoffer Book Awards. Her latest collection of poems Alice in Ruby Slippers, a book of form, was just released from Aldrich Press and has been selected in Sundress Publication's, The Wardrobes Best Dressed. Her work can be found online and in print and has been recently featured in Mezzo Cammin and Verse Daily. She has served as the Editor-in-Chief for the Orchards Poetry Journal and Co-Editor-in-Chief for the Tule Review and is a former member of the Board of Directors for the Sacramento Poetry Center. Her work has been included in the Saratoga Authors Hall of Fame and according to family lore she is a direct descendant of Robert Louis Stevenson. 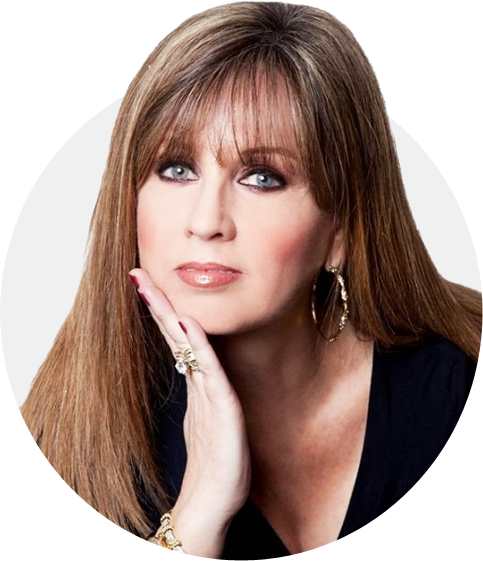 Solicitation to a Tree